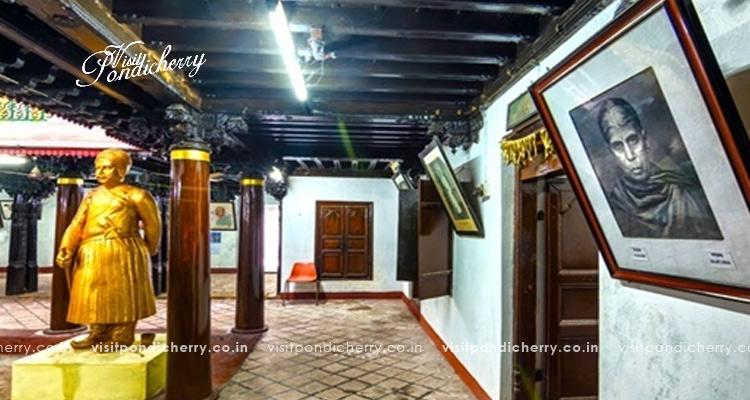 On the arrest of Nainiya Pillai, Tiruvengada Pillai had fled to Madras fearing arrest and ill-treatment.  However, De La Prévostière who succeeded D’Hébert induced Tiruvengada to return. Meanwhile, Nainiya Pillai's son Guruva Pillai escaped to France via Madras. His charges against D’Hébert before the Duke of Orléans were responsible for the removal and replacement of Governor D’Hébert.  Guruva Pillai later adopted Christianity and settled down in France, where he was admitted to the Order of Saint Michael as a chevalier. Guruva Pillai died in 1724 followed by Tiruvengada Pillai in June 1726. His name is mentioned in the history of 8th class.

Ananda Ranga Pillai was the dubash of Dupleix, the governor of Pondicherry while it flourished under the French rule. Pillai's compilation of diaries serve as a storehouse of information on the 18th century French India. His mansion, completed sometime in 1738, is one of the oldest surviving buildings on the west side - then known as "natives' quarters". Its architecture represents a fusion of French and Indian styles. This once lavishly furnished house offered glimpses into a bygone era and vanished lifestyle. However, today it has fallen upon hard times and retains very little of its former. Special permission is required to visit the mansion.